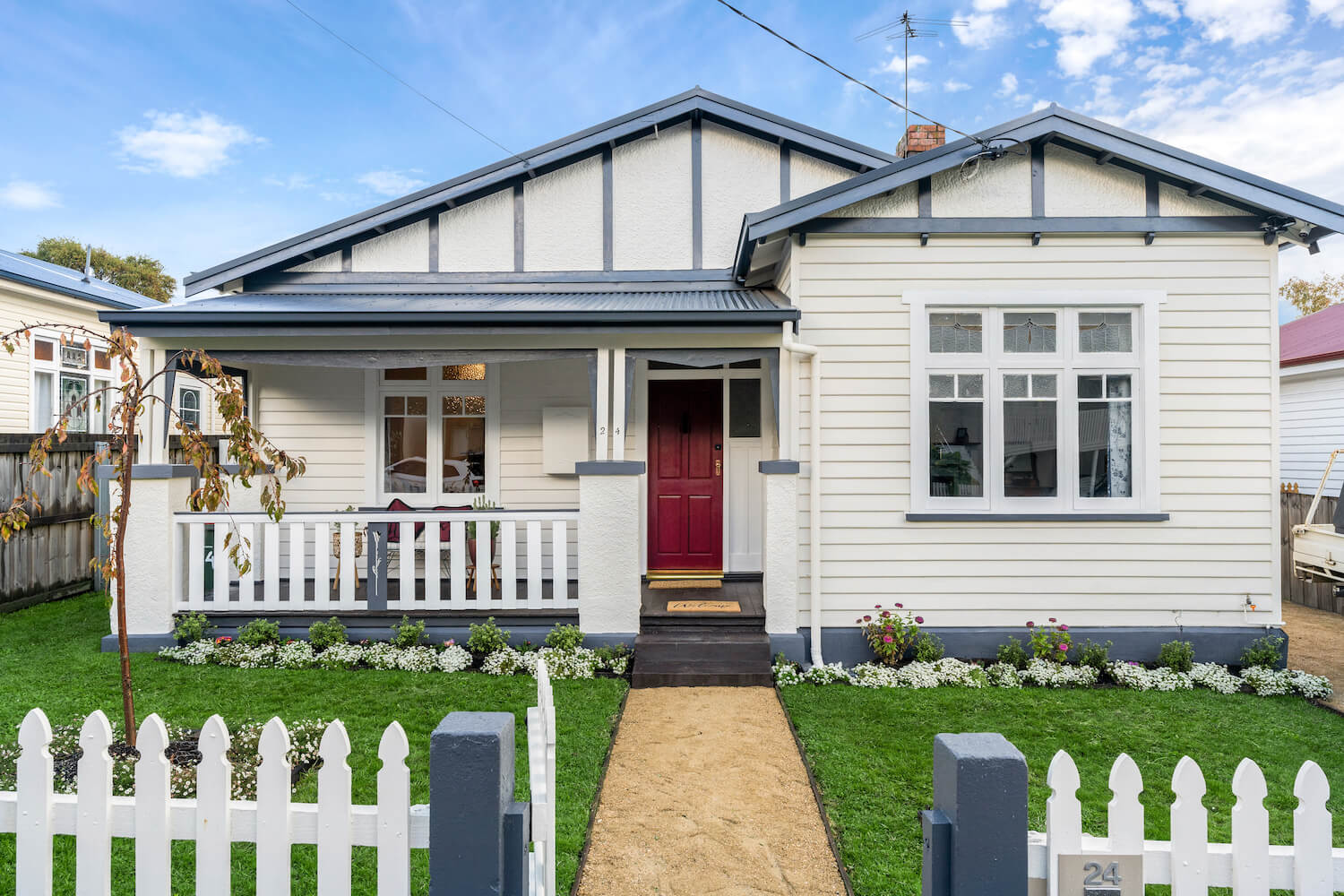 If you want to buy a house on a large block of land, for a relatively low price, in a location that’s likely to enjoy impressive long-term returns, look closely at regional Tasmania. Property prices and rents have grown strongly in Tasmania this century. Hobart has slightly outperformed the regions and is certainly an excellent option for property investors. But Hobart prices are now so high that a lot of people have been priced out of that market – hence the search for locations that are cheaper yet still investment-grade.

The key term here is ‘investment-grade’, because regional Tasmania is a big place, so it contains a mix of both good and bad markets.

Drilling down, there are quite a few impressive investment locations in northern Tasmania, where it’s still possible to buy a house on a 700sqm block for just $650,000. Before we reveal five of those locations, let’s talk potential – because with a block of that size, you could potentially subdivide the property and build another dwelling (subject to council approval), thereby growing your equity and significantly improving your cashflow.  And you wouldn’t have to do that development project immediately. Once you owned the property, you’d have the option of doing it whenever you liked. With that out of the way, here are five locations worth considering. The statistics refer to houses only (not houses plus units), and cover the 10 years to December 2021.

Launceston is a thriving community and the 21st-largest city in Australia. Over the 10 years to December 2021, asking prices jumped 77% in the city as a whole, while asking rents climbed 66%, according to SQM Research.

Devonport is the southern terminus of the Spirit of Tasmania ferry that sails between Victoria and Tasmania. Over the decade, the suburb of Devonport (postcode 7310) enjoyed a 76% increase in prices and 31% increase in rents, according to the Real Estate Institute of Tasmania.

Ulverstone is a pretty seaside town with a strong agricultural history and excellent seasonal produce. In the suburb of Ulverstone (postcode 7315), prices increased 70% over the decade, while rents increased 40%, according to the Real Estate Institute of Tasmania.

George Town is a charming country town renowned for its vineyards, orchards and maritime history. Over the decade, in the suburb of George Town (postcode 7253), prices increased 91% and rents 82%, according to the Real Estate Institute of Tasmania.

Why you need to be very selective

As for the other locations, some suburbs are investment-grade, while others aren’t. Similarly, even within suitable suburbs, there are certain pockets and individual properties you should avoid. The moral of the story is you need to be very selective when researching investment properties.

Related blogs:
4 Things You MUST Know as a Property Investor 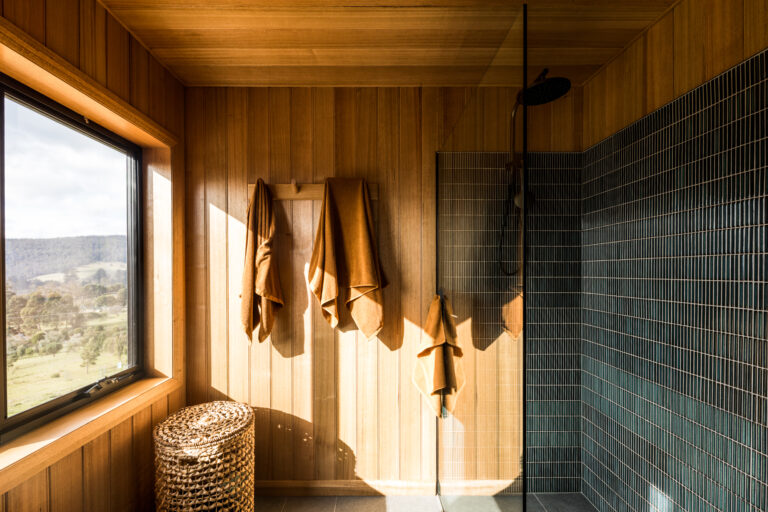 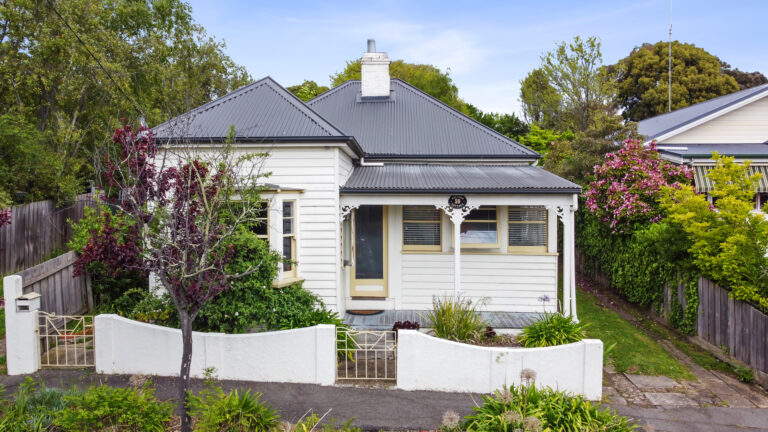 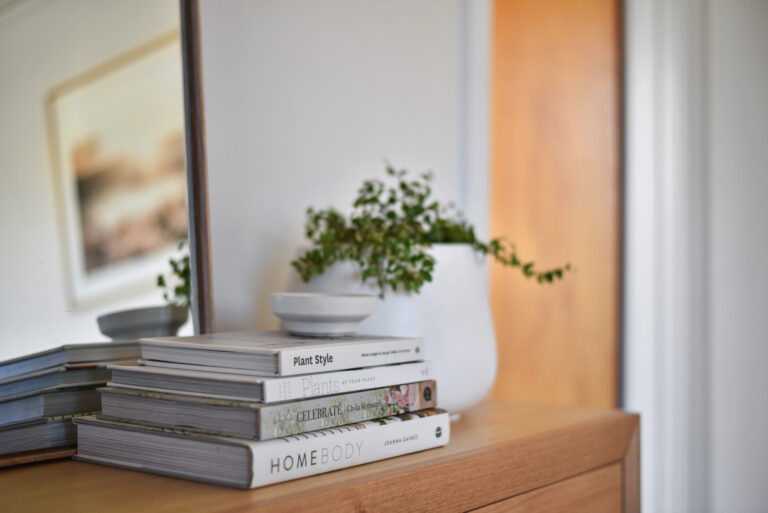 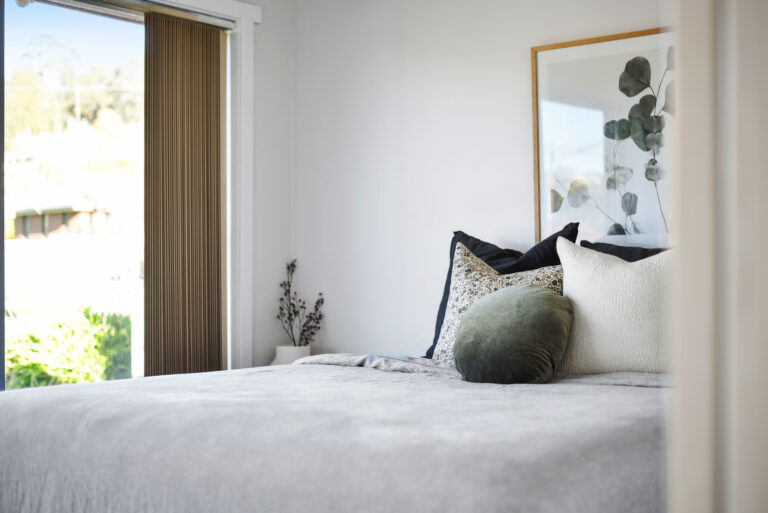 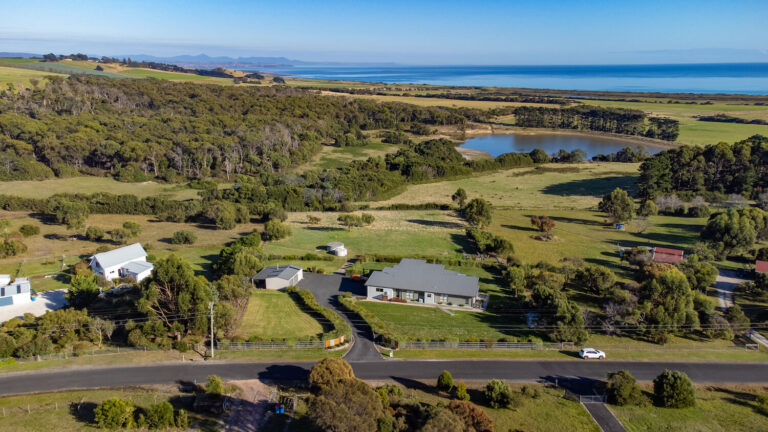 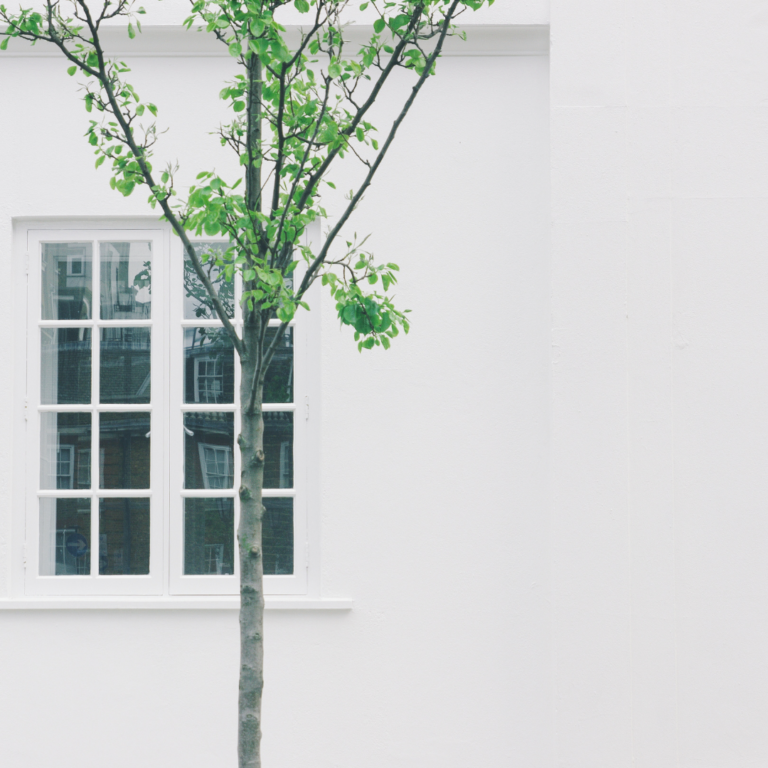